Something bad happened to that child. And it was because of you. When Gaelle wakes up, the nightmare begins. She is lying injured in a psychiatric hospital in Berlin, with no memory of the tense holiday weekend she has just spent with her family. Her son is in a coma in a different hospital – and the police think she tried to kill him. Gaelle is sure she is innocent. But can she prove it? Michael is a contract killer working for Scorpio, a shadowy organisation of hitmen led by the ruthless Dolores. Any agent who breaks the rules signs their own death warrant. When his latest assignment stirs up old memories, Michael refuses to do the job – and starts to run for his life. Soon, both Gaelle and Michael will discover exactly what they are capable of doing to survive.

Available to purchase from 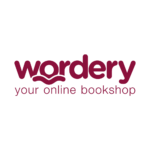 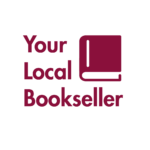